Former Canterbury, Crusaders and All Blacks loose forward, Scott Robertson, is currently in his sixth year as Head Coach of the Crusaders, having secured five consecutive Super Rugby titles since 2017. Robertson was Head Coach of the Canterbury national provincial team from 2013-2016, guiding the team to three Premiership titles in that role. He also assisted the team to five successive titles between 2008 and 2012, first as the Assistant Forwards Coach for four years and then as the Assistant Coach in 2012. He has also enjoyed success as Head Coach of the New Zealand Under 20 team, claiming victory at the 2015 Under 20 World Championship. Prior to that he was the forwards coach in 2014.

During his playing career, Robertson earned 86 caps for the Crusaders, including four titles as a player between 1998-2002. He played 23 tests for the All Blacks, following his debut in 1998 as All Black #974. Following his international playing career, he played three seasons for Perpignan in France, before moving to Japan to join the Ricoh Black Rams – as a player for one season, and then as a coach.

Leadership!  There’s a story to be told!

What does a leader need to do to take a team to the top and keep it there?

This is a unique opportunity to gain insight into the leadership style of one of New Zealand’s most influential coaches. 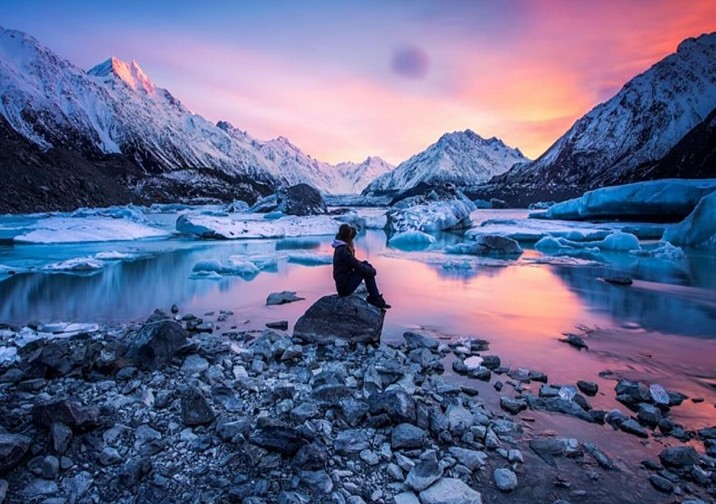