He uri nō nga tai O Tauranga e papaki tu ana ki ngā rekereke O Mauao.
Te Kahu is a poet, educator, mental health worker, community worker and performing artist among many other things. He is passionate about engaging youth and sharing with them some tools that help them to both learn information and to express things. He's been fortunate enough to receive a wide range of creative, professional and academic accolades along his journey this
far.
He is a past winner of the National Poetry Slam and of the World Pacific Festival Poetry Slam in Guam. He has written for academic journal publications and has provided national and international university guest lectures, been a keynote speaker at national and international conferences and completed a writers residency in the Banff International Art Institution in Canada. Te Kahu has an ongoing relationship as guest speaker and artist for the Obama Foundation and has performed alongside many of the countries top musicians and artists as well as many many other things.
Te Kahu has worked closely and first hand running workshops in over 200 schools, with extremely positive feedback and results every time. His teaching techniques are a method he has developed based on his interactions and working directly with thousands of rangatahi.
Personally he believes what makes his workshops so powerful, is that his teaching method often engages the students who normally don't care much for writing, to the same degree or sometimes even more than the students who would normally thrive in a classroom setting. Mauri Ora Ki a tatou.

Te Kahu is from Matakana island in Tauranga. He comes from a family packed with an assemblage of incredibly skilled speakers of both Te Reo and the English language. This particular kōrero is focused around the positive influence that this has had on his interactions with education growing up.

Te Kahu never felt particularly engaged in school. However, when a member of his family would try to tell him about a ‘boring school subject’, it was much more engaging. He describes the discussions like a performance, with movement, sound effects, song, humour, tragedy and so much more that kept you hanging on.

His whānau is made up of story tellers, singers, kaikōrero and kaikaranga who were also the Marae cleaners and cooks and hole diggers. This meant, that while they were well versed in formal communication, they were also extremely well versed in the art of banter and having a laugh in the smokers shed behind the dining hall .

It didn’t take long to notice, at home was a much more fun place to learn. The information was the same as what school was teaching, but the waka that carried it was very different!!!!!!!

By the time Te Kahu got to college, he had developed his own set of tools and techniques for engaging his peers in class . This kōrero focuses on some of the techniques and skills that he is still using today, to help students engage with education all over the country.

Nau mai, You are welcomed to this Papamahi titled ‘Waka Eke Noa’. In this workshop, participants will be guided through a process where they create a piece of writing focused on a set topic.

- The Creative writing workshop is used as the waka to carry information of all sorts of students.

- Where students get not only the chance to learn something new, but also to create something, to reflect on what they have learnt/created and to present it to a group.

- Where self-confidence, learning, reflection and joy happen at the same time.

It’s called waka eke noa, because no willing participant is left behind 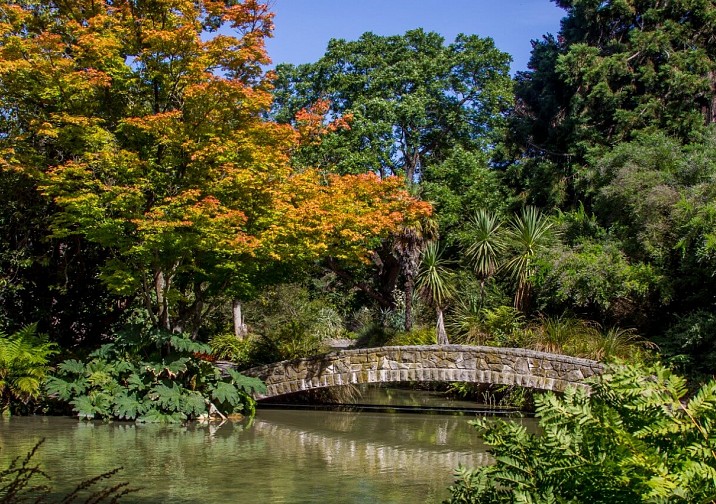